Samagra Shiksha Gujarat organised ‘Pustak Vachak Saptah’ from 01/02.2020 to 07/02/2020 in all the Government and Grant in Aid Schools of the Gujarat in which students studying in class 6th to 12th participated. State office of Samagra Shiksha Gujarat circulated detailed guidelines for organising the Pustak Vachak Spardha at School level, Cluster level, Block level and at District level.

The Uniqueness of this competition was the prize given to the winner students. At every level winners of the competition were given a voucher which they can use for purchasing the book of their own choice. After the completion of District level competition, Book fair was organised at every district. Winner students of different level along with the teachers and parents visited at the Book fair and purchased the books of their own choice from the set of Books displayed in the fair 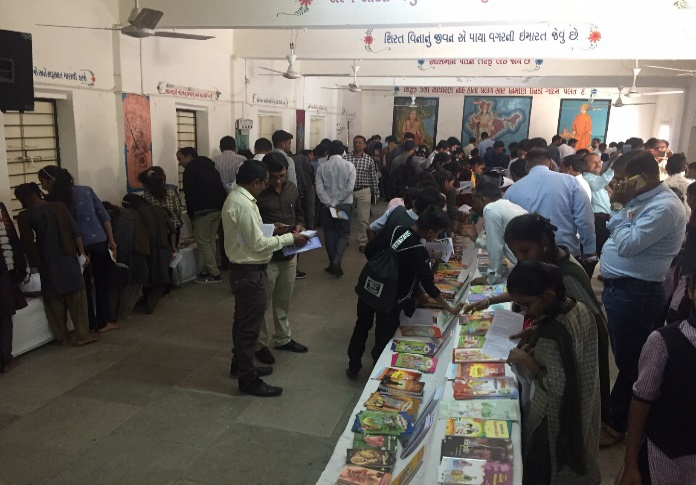 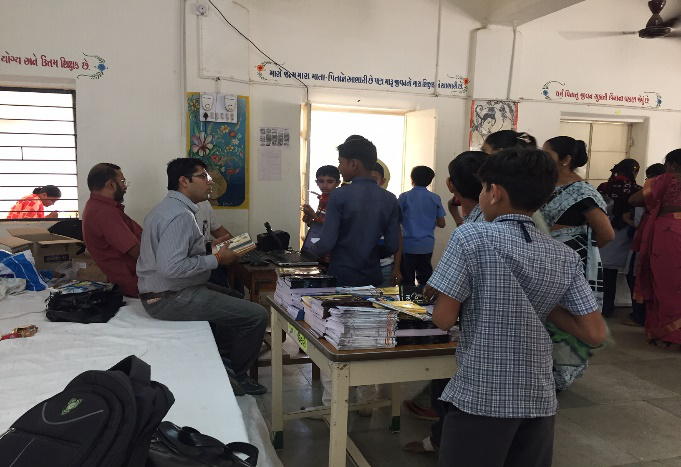 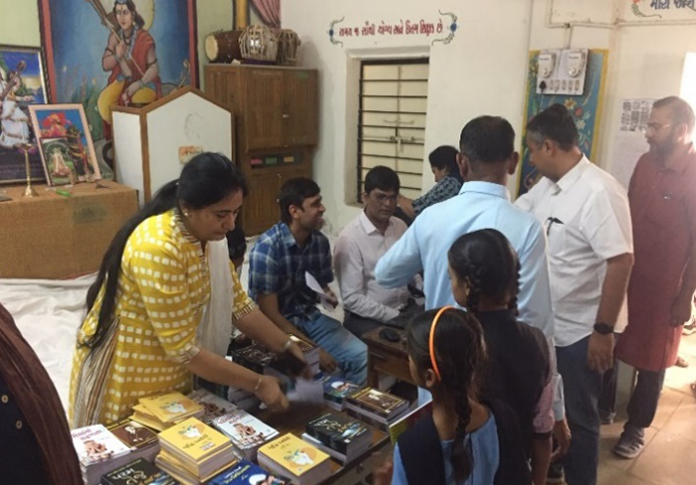 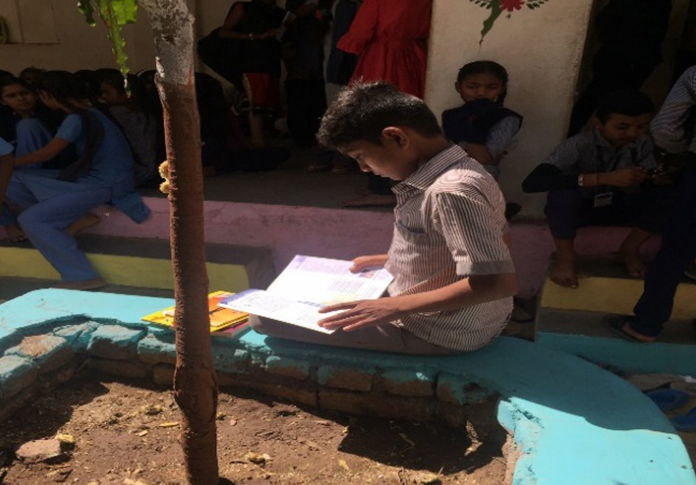